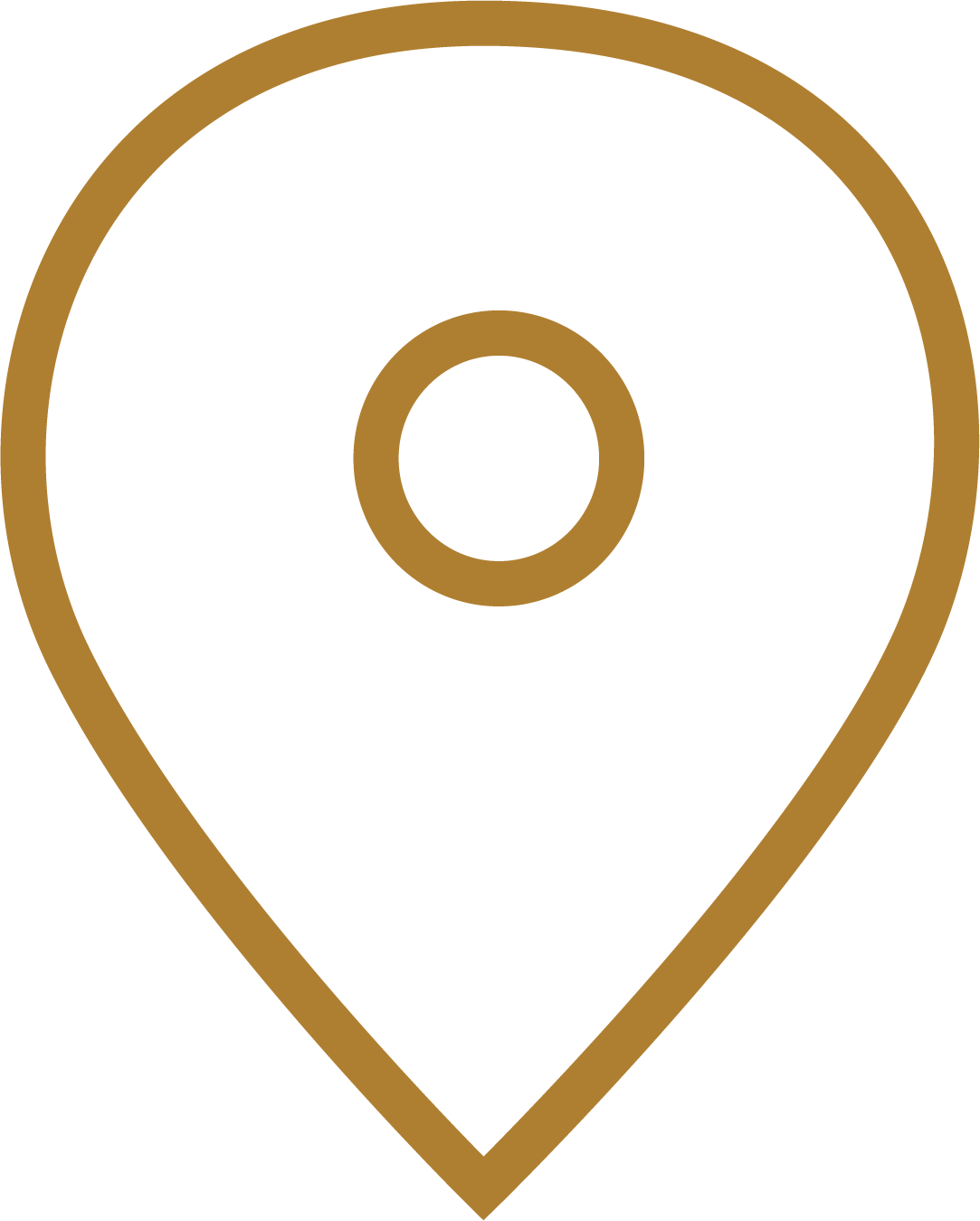 Polugar No.3 Caraway
Polugar is a historical Russian grain distillate, called “bread wine” since the 16th century. In fact, Polugar is the grandfather of all Russian vodkas. Today Polugar is the most gastronomic Russian strong drink of all.

Two “numbered” Polugars — No.3 Caraway and No.4 Honey & Pepper with warm spicy aromas seem to be made for winter. Polugar No.3 from rye distillate, to which cumin and coriander were added before the third distillation in copper alembic, the aroma really resembles the Borodinsky (Caraway) bread familiar from childhood. For Polugar No.4, the distillate of wheat and rye was enriched with allspice and hot pepper and honey before the third distillation. It has an even sweeter and spicier flavor with hints of pepper and ginger. The chef of the Composer restaurant, Viktor Osipenko, prepared a whole festive table for Polugar and gave recommendations on proper use: “We serve kulebyaka with meat and fish broth, which is usually washed down with it, but when served with Polugar, it is better to pour a little bit of broth in the pie itself: it will turn out tastier. And to the cold. probably, it is worth cooling the Polugar No.3 Caraway more than usual — so all the tastes will be even brighter. Thus, a purely Russian New Year's table with recognizable rich tastes is obtained.
Sommelier of the Composer restaurant, Anton Filippov considers Polugar the most appropriate partner for Russian cuisine: “We have dishes here that are very close to historical recipes, so the drinks must be appropriate — Polugar No.3 Caraway suggests itself for jelly, as well as for kulebyaka. And Polugar No.4 Honey & Pepper is suitable for a hot dish — a powerful dish and at the same time with sweetish tastes — Polugar will perfectly shade it.”
POLUGAR NO.4
HONEY & ALLSPICE
Explore Polugar apperance, taste, and flavor
in details

Deer rack with pumpkin puree
A rack from a medium-sized reindeer (to make the meat more tender and the bones thinner), to emphasize the bright taste, is served with sweetish side dishes: pumpkin puree, chocolate biscuit ground with hazelnuts, spruce cone jam and almond "snow".
Kulebyaka "on four corners"
The four fillings are really divided into “corners”, so you can choose any sequence of flavors: sweet milk with salmon, sturgeon cheeks with elm, buckwheat porridge with porcini mushrooms and rabbit kidneys with “sweet meat” (calf goiter).
Aspic
Aspic (Kholodets) is boiled from three types of veal meat: tails, tongues and shank. Served with traditional horseradish (so that it does not burn so much, beets are added to it), mustard and marrow bone.